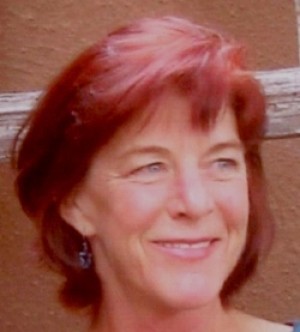 Hibernation The Joy of Building a Fire
Scroll to top